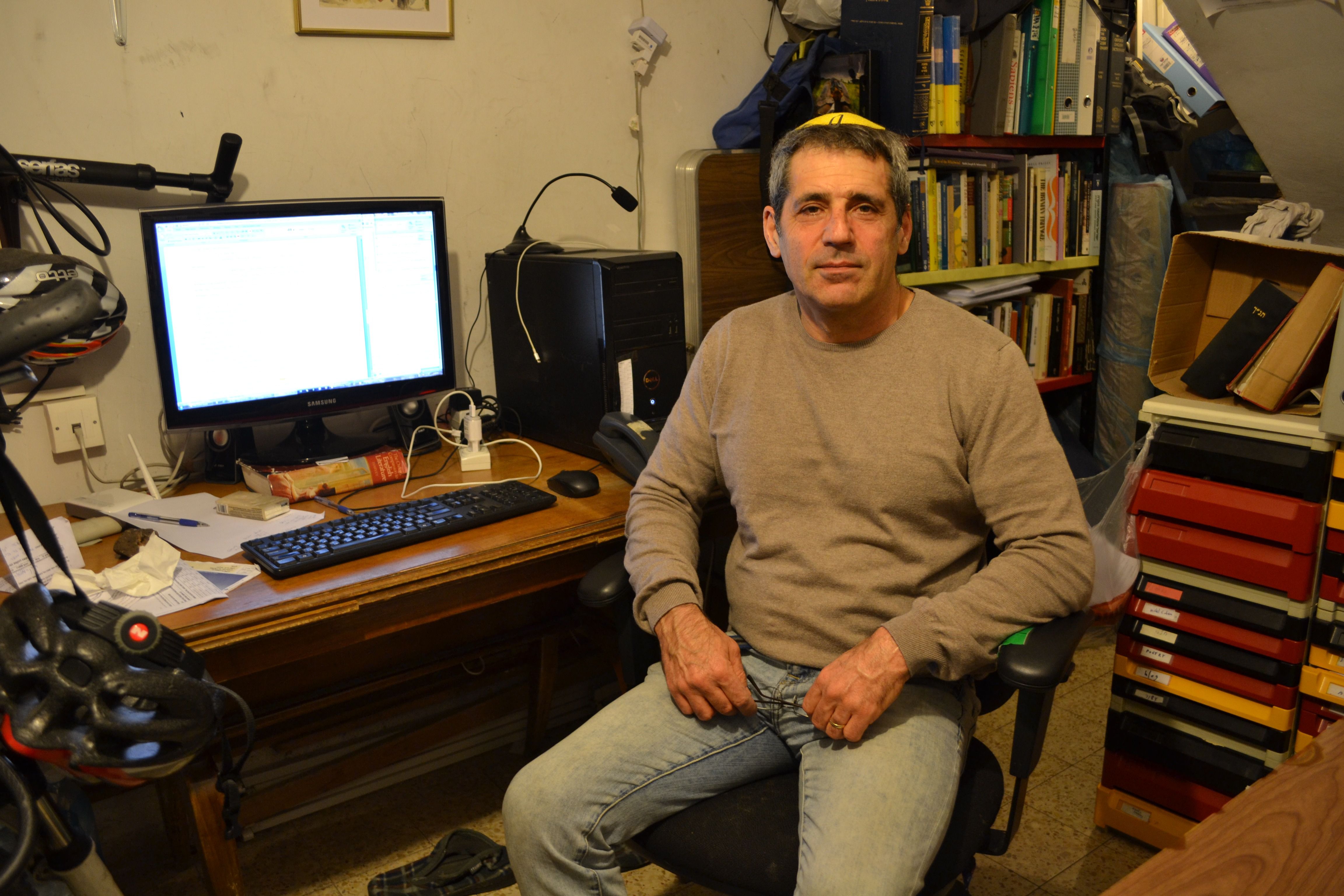 This February, Haim Watzman reaches an unplanned milestone: The Israeli-American writer will publish his 100th short story in The Jerusalem Report — in English.

When Watzman moved to Israel in the 1970s, he planned to write exclusively in Hebrew. It was part of the “Zionist ideology,” he said, and was an opportunity to show off his mastery of the language. But ideology is a stingy benefactor, and Watzman ended up making a career in the English language, first as a reporter and then as a translator and nonfiction author of two books: “Company C: An American’s Life as a Citizen-Soldier in Israel” and “A Crack in the Earth: A Journey Up Israel’s Rift Valley.”
His longest-running project is a short story column called Necessary Stories, which he has written since 2008 in the Jerusalem Report, a biweekly English magazine that is owned by The Jerusalem Post. His stories detail the lives of ordinary Israelis, often touching on current events. A man and his daughter chat with a waitress in a Jerusalem restaurant rendered empty by Palestinian stabbing attacks. A young couple eavesdrops on two teenage girls on a Jerusalem bus. The dialogue, though written in English, has the distinct feeling of Hebrew speech — that unmistakable combination of impatience and warmth.

Read the whole story in The Forward!